5d film technology based on the 3d movie, which is a new digital film technology to reduce complex special effects like lightning, snow, vibration, spray. 5dcinema is a new form of international 5d movie theater with high technology, prominent theme on the screen is strongly influenced by the characteristics and effective compared to other types of theater.

5d cinema is usually caused by three factors of the film, which are three-dimensional scanning system, and the effects of vibration of the seat apparatus, and a computer control system. They work together to form a system and stimulate the audience’s vision, hearing, touch and feel, it can mobilize all the perceptual system of the audience, so you really into the plot, let the audience feel the scene close to get the full visual experience from your , hearing, touching, smelling, take you to the simulated environment, you can feel as a real world. Realistic effect. 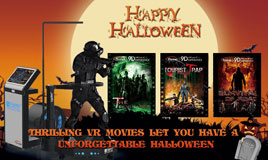 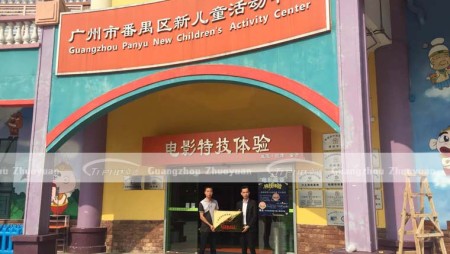