Do you want to know more about the 9d vr simulator,  please leave your message, we will contact you as quickly as possible. 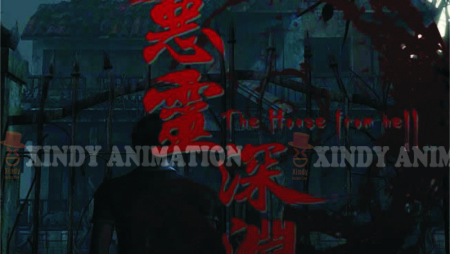 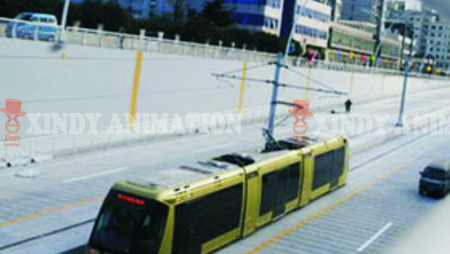 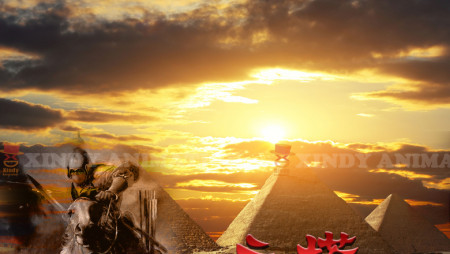